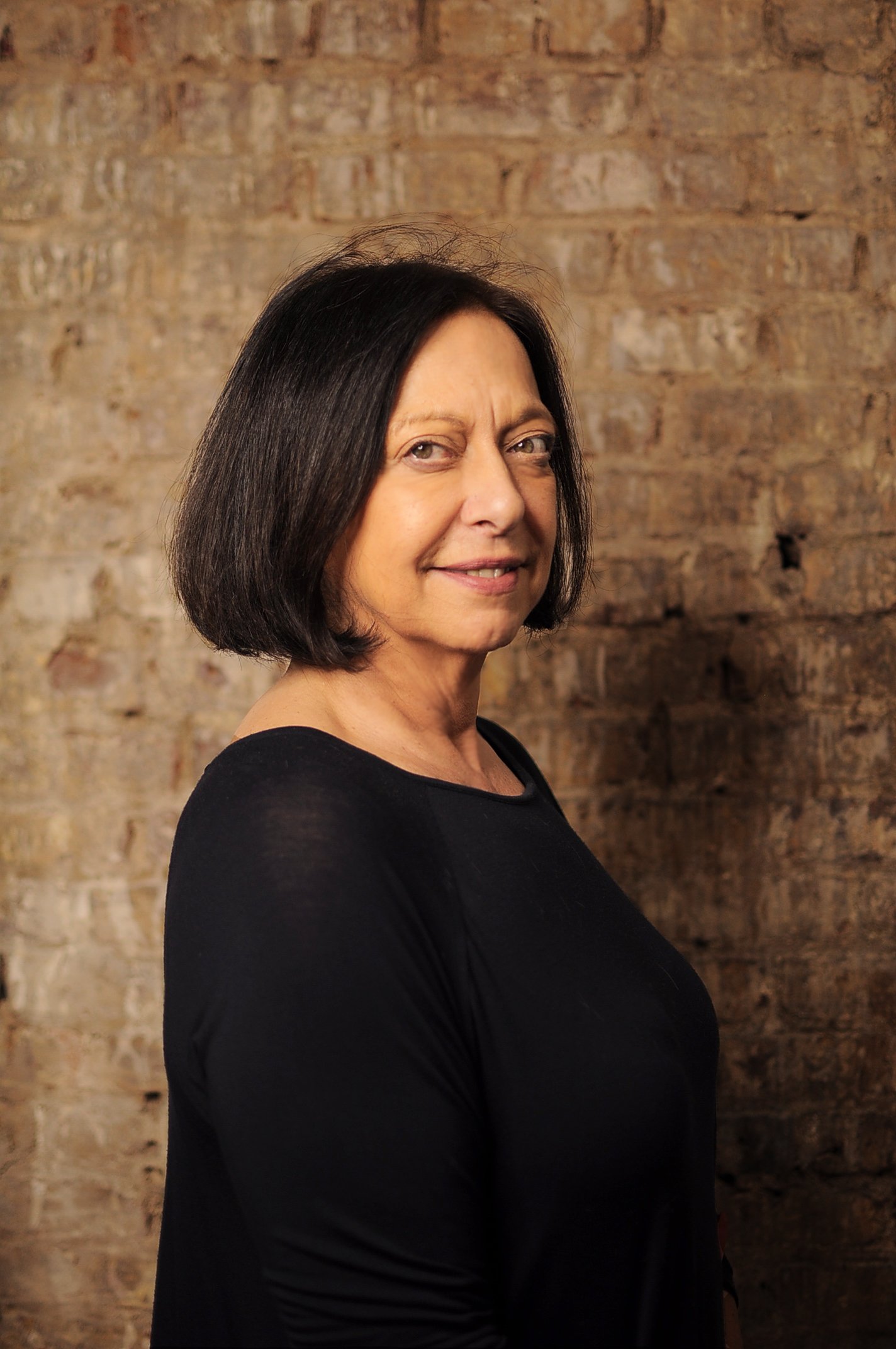 Make an appointment with Losi

Known in the industry as simply Losi, she is a founding stylist at Salon Pour Hommes; one of the greats in men’s grooming; a peerless force in the world of celebrity and editorial men’s styling; and one of the stylists with the greatest influence on how men wear their hair today. In other words, when it comes to what’s now in men’s hair, the comb stops with Losi.

Losi arrived in New York in the mid ‘80s and collaborated with Oribe while also managing his salons. Within a few years she became a name on her own as the it “stylist” for a roster of celebrities, super models, sports figures, leading men, and media moguls that is unrivaled, and today includes power players of all ages such as Jake Gyllenhhaal; Liam Neeson; Kevin Connelly; Patrick Wilson; John McEnroe; Matt Dillon; Zachary Quinto; Tom Hanks; Steve Buscemi; Hugh Jackman; and many others.

Losi is also the most sought after and prolific editorial men’s stylist for gold standard publications such as GQ, Esquire, Vogue, W, Vanity Fair, Interview, Vogue Hommes, T Style, New York, Departures, Details, BlackBook, and Best Life. She is, in addition, the stylist of choice for the editors – such as Stefano Tonchi and Jim Moore – and photographers – such as Richard Phibbs and Stewart Shining – behind the cameras.

Losi’s influence and power in the world of fashion is unquestioned. She has styled for dozens of major ads for fashion houses such as Tommy Hilfiger, Kenneth Cole, Hugo Boss, Calvin Klein and Ralph Lauren. Losi also helped design the looks for the male supermodels of the 90s, including Mark Vanderloo, Jason Lewis, and Alex Lundqvist, as well as famously styling the hair of the models at Tom Ford’s first Gucci fashion show in Florence, Italy in 1995.

Known as the genius who can create the look that goes around the world using nothing but her fingertips, the legendary Losi needs no comparison.