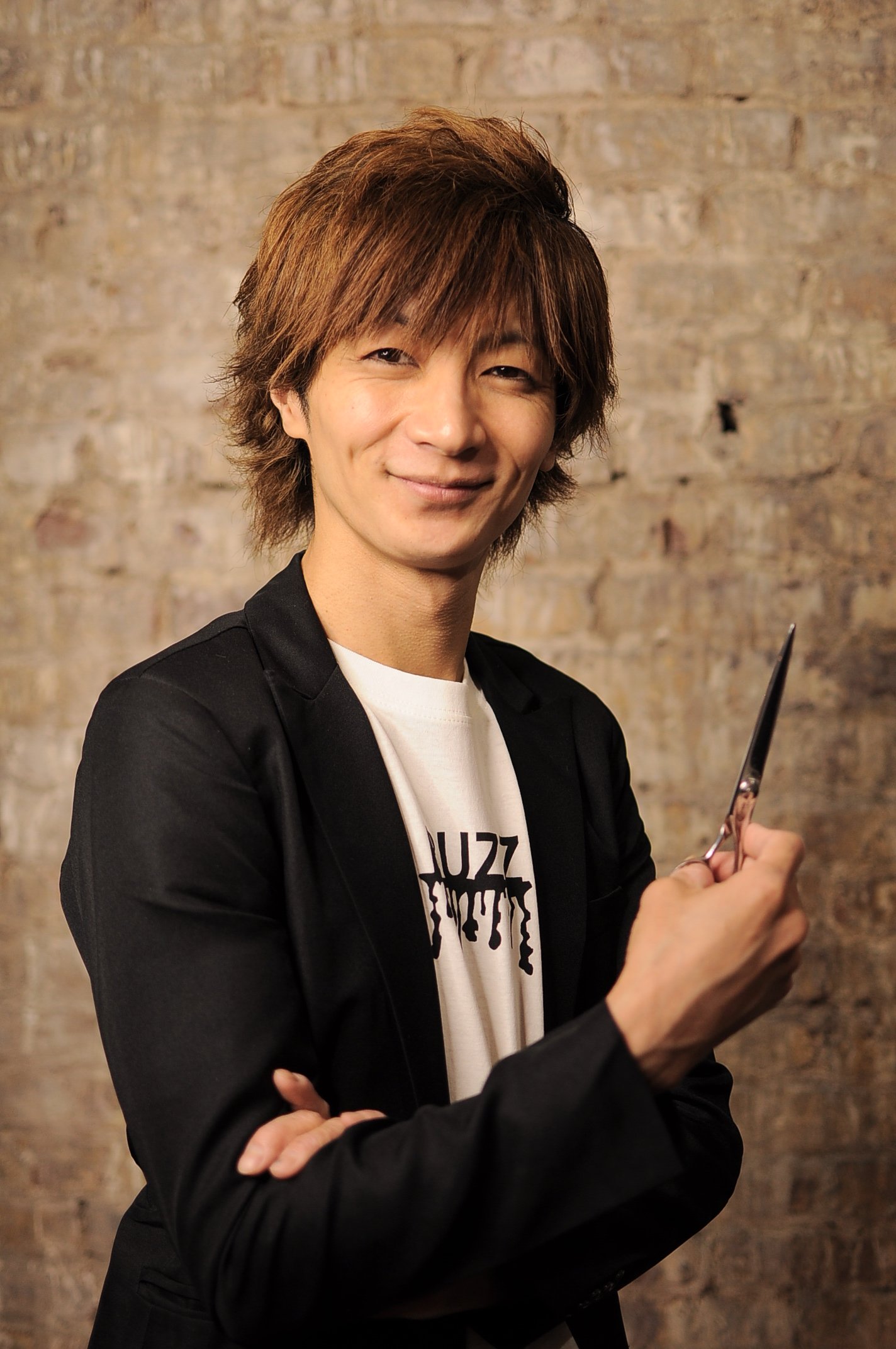 Make an appointment with Oka

Hailing from Kyoto, Japan, Yusaku Oka began his career as a barber at the age of 15 under the instruction of Matsuo Ichihashi.

By the age of 20, Oka was one of the top stylists at Momotaro Hair Salon in Osaka, Japan, and was eventually promoted to a manager position at Momotaro’s NYC location in 2007 — three years after moving to the United States.

Since moving to the US, Oka has had no issue proving himself. Not only has his work been featured in the Financial Times, but he regularly works with top athletes, celebrities, Japanese governors, ambassadors and CEOs.

In his free time, Oka enjoys landscape photography and music, and his interest in these arts is reflected in his work as a barber.

Happy Pride! 🏳️‍🌈 Hope everyone has a gr

Throwback to a classic haircut and style by @losig

Waiting for their next appointment - Oka’s tools

Cut and styled by @losigrooming for @esquire w/ @b