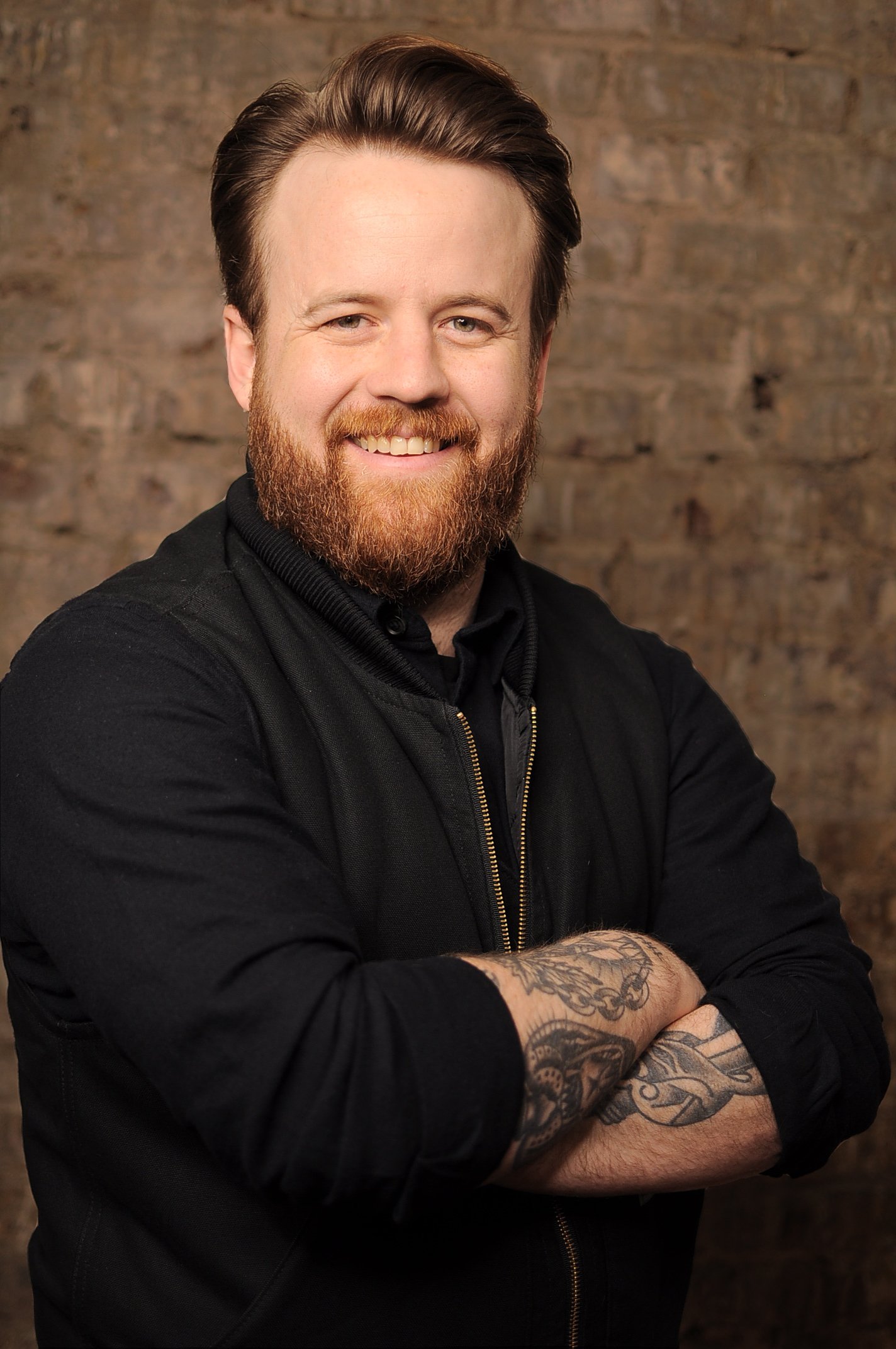 Make an appointment with Scotty Trimmier

Scotty Trimmier began his journey into barbering almost a decade ago. He began cutting hair at an art studio in Washington D.C. and was soon receiving praise among the community.

Scotty was then granted the opportunity to apprentice at Hell’s Bottom, noted by Esquire and Men’s Journal Magazine. It was there where he was trained by a traditional Italian barber, honing his skills to perform the best straight razor shave.

Scotty continued to perfect his cutting techniques by studying under several educators from American Crew to Karg. After successfully completing his apprenticeship, Scotty quickly became one of the most sought after barbers in the DC area. His versatility with long layered hair, textured hair, to wearable haircuts, gives him the advantage to create the perfect look for you.

Scotty believes “it’s not what you cut off but what you leave on.”

Summer is around the corner, and lots of our clien

@losigrooming with another great haircut and style