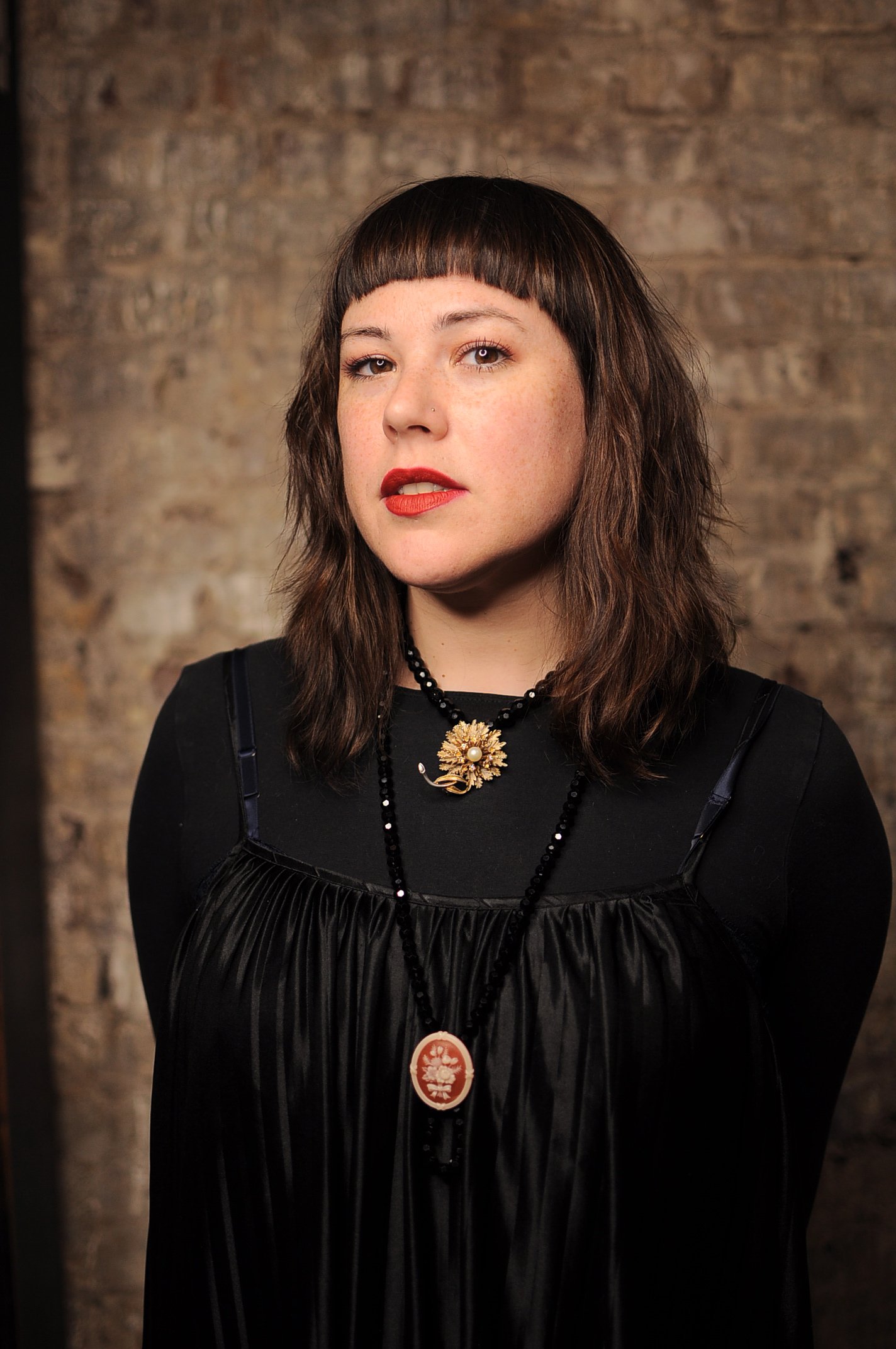 Make an appointment with Stella

Stella began her haircutting career at the age of 18 in Milwaukee, and trained exclusively at a Vidal Sassoon training program. She has been in the hair industry for 20 years.

In 2006 Stella made the decision to move to NYC where she began working at Prive’. Stella became involved with New York Fashion Week shows and did many presentations for editorial publications including Glamour and Italian Vogue. She also worked with celebrities such as Claire Danes, and Maggie Gyllenhaal to name a few. After her time at Prive’ Stella decided to work in a boutique salon in Tribeca to fine tune her art, and gravitate towards the world of men’s hair. She took on a part time position at a Barbershop in Fort Greene for one year, where she realized that cutting men’s hair was her calling. Stella views hair as a sculpture that she builds into a beautiful piece of art using her innate eye for precision and affinity for texture.

Aside from her passion of cutting hair, Stella plays guitar, piano and sings.

Book your appointment online at MartialVivot.com #

We are excited for more beautiful things to contin