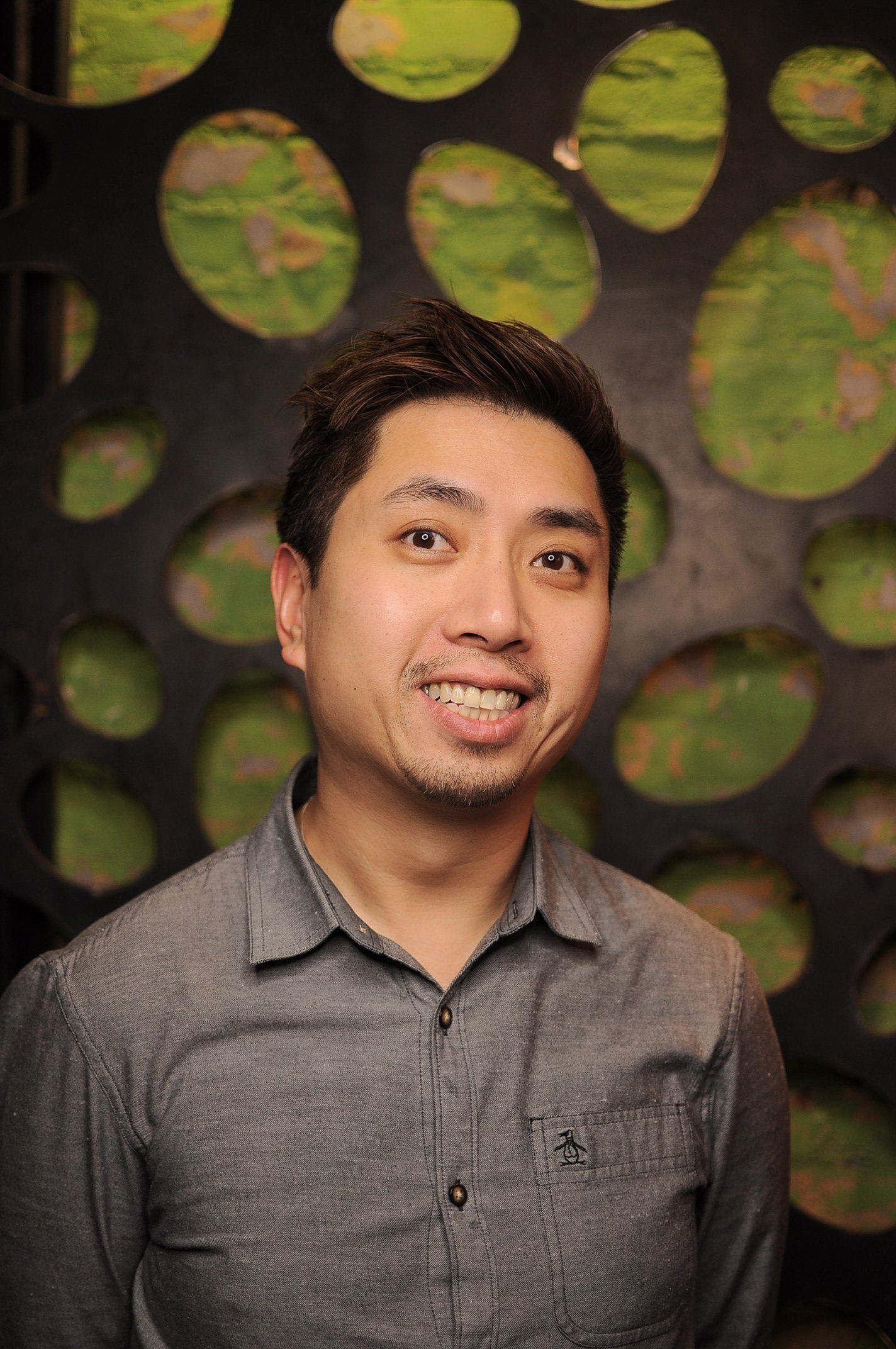 Make an appointment with Victor Szeto

Called “the one to watch in the world of men’s styling” by Manhattan Magazine, Victor Szeto is the one of the hottest young men’s stylists in New York City.

Victor’s enormous popularity with the under 35 set from the worlds of finance, fashion, music and art stems from his ability to create looks that catch the eye at the velvet rope at night, and fly under the radar on the trading floor during the day.

Victor’s agility with a visionary approach to styling men’s hair stems from his insider’s view into his client’s lives, and his world-class education.

With a degree in international business and a successful career in finance under his belt, Victor knows first hand not only the aesthetic conventions so many of his clients must live with at their offices, studios and galleries in SoHo, Midtown, and on Wall Street, but also their desire for red carpet-worthy looks at night clubs in Chelsea, Berlin and Miami.

But it is his training with some of the world’s premiere stylists that gives Victor the technical prowess to make his creative and yet pragmatic visions for his clients come to life. Victor learned classical European hair cutting methods as the first male assistant to the venerable Shin An at Paul Labrecque East in Manhattan. He then traveled to Hong Kong and Tokyo where he learned advanced and innovative Japanese hair texturing techniques, earning him positions in high end salons like Chin G and Toni & Guy, and as a founding stylist at Salon Pour Hommes.

Advancing the very concept of men’s hair with his international, innovative and cultivated skill and vision, Victor does more than the latest looks … he creates what’s next.

Victor’s work has appeared on runways such as Michael Bastian’s collections, and in magazines such as Manhattan, Maxim, Out and Milk.

It has been such a busy season, we appreciate all

Treat yourself (and everybody looking at you durin

We take our time. We focus on every detail. Haircu

Hope everyone had a great Halloween weekend. It wa