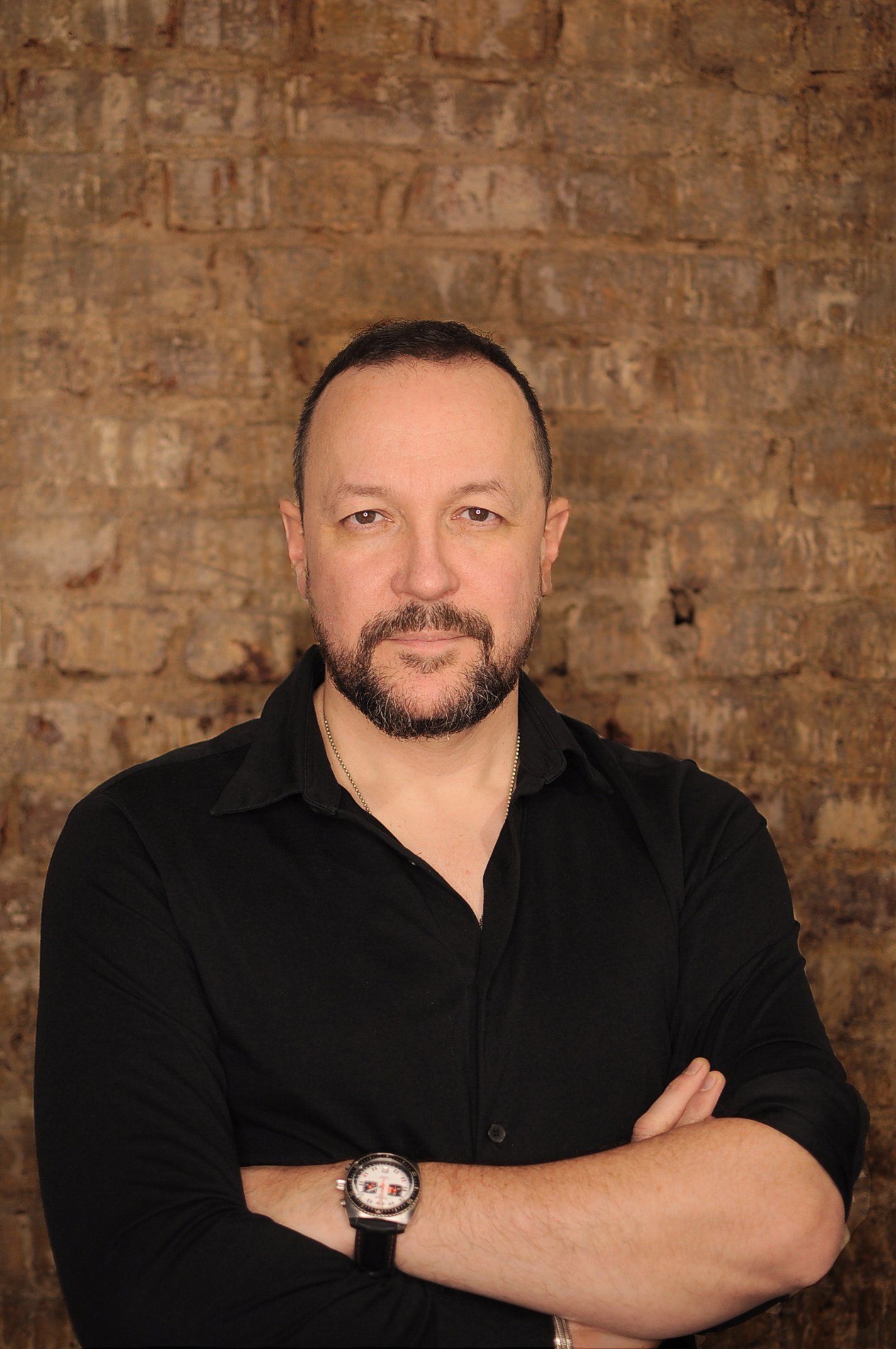 Make an appointment with Jerome Obry

Co-Owner at Martial Vivot West Village, Jerome partnered with Martial Vivot in 2016 to expand the brand and open their second location.

Jerome has been in the industry for over two decades and has received intensive training from France. He is a rare men’s-only stylist from France who made his name in the industry in Europe. After four years of intense training, and being awarded best men’s haircut three consecutive years at the “Creatives d’Automne” international hairstyling contest, Jerome spent ten years improving his skills in the best men’s salons in the south of France.  For ten years afterwards he was the owner of several high profile salons on the French Riviera.  Jerome then decided to keep growing and moved to New York in 2011 to manage Julien Farel’s 5th Avenue salon.

MASTER BARBER: Voted #1 in Esquire’s “most luxurious shaves in America” for Martial Vivot’s “The Shave”.

Jerome joined Martial Vivot in 2012 and brought with him the glamour and sophistication of the French Riviera, along with traditional European techniques and modern vision to men’s hairstyling and facial grooming. He believes in communication and that every haircut should be the result of team work with his clients by understanding their hair needs, daily hair routine, and their hair goals.

Jerome was a regular hairstylist to the professional tennis players for the U.S. Open and his work has appeared numerous times in Esquire, Esquire TV, GQ, Condé Nast Traveler, and FX TV just to name a few.  He was also featured in many international publications such as Switzerland’s Agefi Life, Japan’s Bob, and France’s première hair magazine Coiffure de Paris. Jerome is also known in the fashion industry for Michael Bastian’s runway shows and John Varvatos photoshoots.

His practice of music as well as an interest in fashion and the arts in general allows him to combine a versatile approach to the needs of very exclusive clients.  Jerome is the #1 choice for international high profile business leaders, executives, and influencers from motion picture and broadway industries.